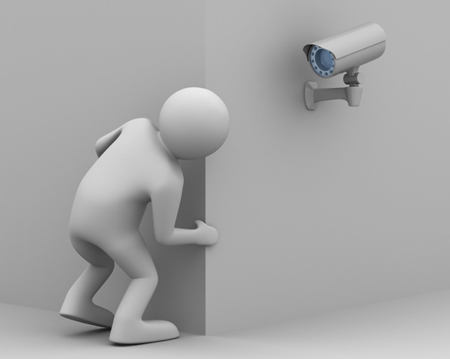 Etraq limited Provides this Service. Closed Circuit Television (CCTV) is a system where the circuit in which the video is transmitted is closed and all the elements (camera, display monitors, recording devices) are directly connected. This is unlike broadcast television where any receiver that is correctly tuned can pick up and display or store the signal.

Such specialized systems are not subject to regulation by the Federal Communications Commission (FCC); however, security cameras using scrambled radio waves are in fact subject to common carrier tariffs and FCC conditions of service.

In the past, these signals would be transmitted to a monitor equipped with a videocassette recorder, but these have been all but totally replaced by digital video recorder (DVR) systems that can store far more video and back up data automatically.

The most common use of CCTV is in security camera systems. They’ve been found for years in areas like large retail shops, banks, and government institutions. Thanks to reduced costs in the manufacture of cameras and video recording equipment, camera systems are becoming more and more commonplace in smaller businesses, and even private homes.

Benefits:
• Maintaining perimeter security in medium to high secure areas and installations.
• Observing behaviour of incarcerated inmates and potentially dangerous patients in medical facilities.
• Traffic monitoring
• Building and ground security
• Overseeing location that would be hazardous to a human.

We also provide spy cameras in different styles like Pens,buttons,spectacles,caps etc.These come in HD resolution,680*480,720*480 and above.They do video and audio recording which stored on either inbuilt storage or Micro SD card.They are mostly used by legal enforcers like lawyers,Police,Security Detectives,leaders and civilians to gather evidence in certain environment. 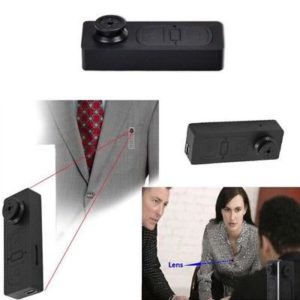 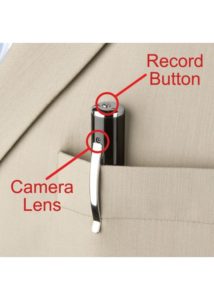 We provide simple self-defense devices that can rescue anyone from danger. We majorly provide electric Stun guns,pepper sprays and Taser